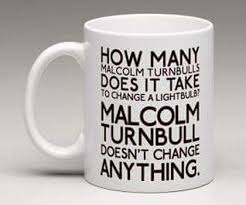 After some debate over the past month, Turnbull has backed away from increasing the GST to 15 per cent claiming it would contribute very little to economic growth, “After you take into account all of the compensation that you would need to ensure the change was equitable, it simply is not justified in economic terms.”

But he had left other reforms on the table including changes to negative gearing. It was understood, Treasury was preparing modeling on various changes to the sacred cow.

But with no clear policies from Turnbull, Labor seized the moment last Sunday, announcing bold changes to negative gearing and the fifty percent capital gains discount, throwing Australia’s severe housing affordability at the forefront of the next election.

If labor wins the next election, it will quarantine negative gearing to new homes only, from July 2017. Additionally, it would cut the capital gains discount from 50 percent to 25 per cent.